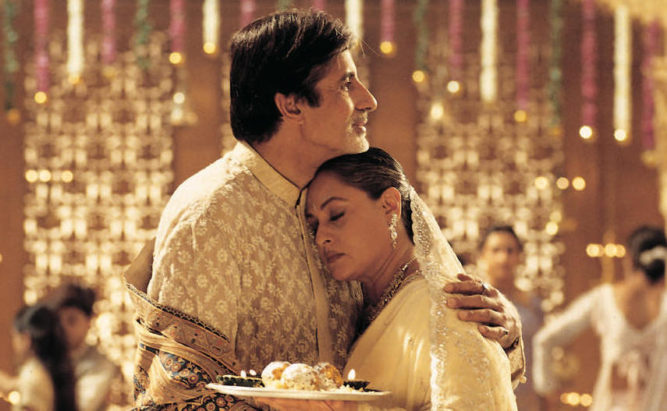 The 21st “River to River” Indian Film Festival comes again to Florence on December 3 through 8. The first festival in the world devoted entirely to Indian film, it was conceived in 2001 by Selvaggia Velo, a Florentine-born woman who fell in love with Indian film and culture. This year the festival’s poster features an image of a woman, a symbol of life and rebirth, surrounded by colorful tropical foliage. The program includes feature films, documentaries and shorts, screening a total of 34 entries. Talks, cooking lessons and other events can be attended, offering a rich “India experience.”  Florence’s “Royal” Indian restaurant will be catering at La Compagnia’s bistrot during “River to River.”

This year the festival honors Satyajit Ray on the 100th anniversary of his birth. Ray, the master of Indian cinema who brought India and Indian film into the golden age of international film, could be called a true Renaissance man, as he was a filmmaker, author, essayist, illustrator, music composer and TV presenter. His Apu Trilogy, a story of Apu from his rural boyhood through his manhood and subsequent endeavor to become a writer, portray the family and humaneness of life which peoples all around the world can relate to. All three films can be viewed at this year’s festival.

The festival also presents the psychological thriller Chehre (Faces), the Italian premiere directed by Rumi Jaffery. Bollywood icon Amitabh Bachchan plays a former prosecutor who, together with three old judicial colleagues in an isolated mountain house, enjoy staging a trial against a stranger seeking shelter from bad weather. A social commentary on the state of criminal justice in India, the story develops into a surprising conclusion.

After the screening of Chehre (Sunday, December 5 at 4:30 pm), star of the movie Amitabh Bachchan will be connected from India for a special conversation. (December 5 at 7 pm). Known for his work in Hindu cinema, Bachchan is an actor, producer and former politician.

In collaboration with River to River, Oxfam Italia conceived the project “I Was a Sari” a 100% sustainable fashion brand that creates dresses and accessories from used women’s saris. Handmade by women in Mumbai the environmental impact is reduced, the fabric is recycled and disadvantaged women in the city’s slums have employment. This project, sponsored by the Gucci Foundation, supports women’s empowerment and social and environmental sustainability.

Another event of the festival, an exhibition by German photographer Peter Bialobrzeski, opens on December 3 at 5:30 pm. A collection of photographs taken between 1996 and 2017, the exhibit highlights some of the most important rivers of the world, from the mighty Ganges in India to the Yangon River in Myanmar, the Elbe River in Hamburg passing through the waters of the Aji River in Japan to those of the mighty Yangtze in Wuhan, China and Tuscany’s Arno.

Further information and the complete program can be found at the festival website www.rivertoriver.it. Films will be screened at the Cinema La Compagnia on via Cavour 50r. To view the program and purchase tickets, see www.cinemalacompagnia.it. For those wishing to watch in the comfort of their homes, films on demand can be accessed for a subscription of €9.90 with www.mymovies.it Free events can be seen live on River to River’s YouTube channel or their Facebook page.

To access the cinema visitors will be required to present the Green Pass or equivalent vaccination certification at the entrance. It will also be mandatory to wear a surgical mask or FFP2 for the entire duration of the screening.  (rita kungel)