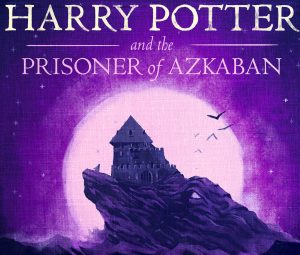 The Harry Potter film adaptations are based on J.K. Rowling’s incredibly popular seven book series about a young boy who discovers he is a wizard at the age of eleven. The series documents the hilarious, as well as not so hilarious, quandaries Harry and his friends get into as they attend the British school of magic, Hogwarts School of Witchcraft and Wizardry.

At the same time, Villa Bardini is hosting a collection of illustrations from the archives of Salani Editore, a children’s publishing house, some of which contain the original art included in the Italian editions of the Harry Potter series.

For more information, read our article on the exhibition. (anna rosin)