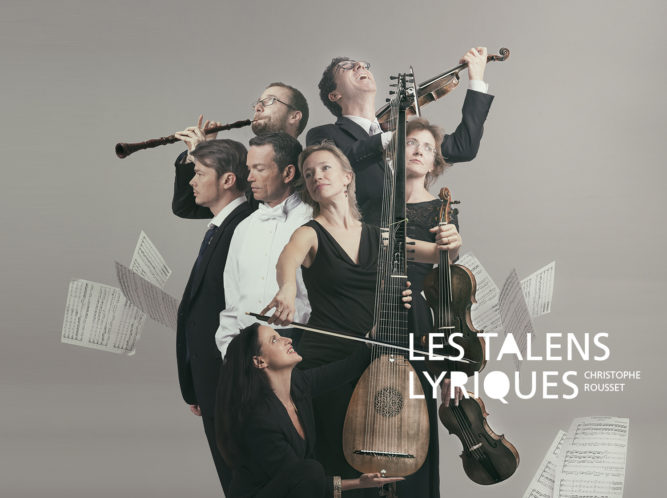 As an anticipation of the Christian Holy Week, the Duomo’s “O flos colende” program series will host Les Talens Lyriques for a free concert on Wednesday, April 10 at 9:15 pm.

Founded by harpsichordist and conductor Christophe Rousset in 1991, the French ensemble sheds light on obscure works of the European musical tradition by performing a wide variety of vocal and instrumental genres, ranging from Baroque to early Romantic repertoire. Their extensive discography has earned them multiple awards and allowed them to headline musical productions and events on a global scale.

Reservations are recommended for this event and can be made at www.operaduomo.firenze.it or by calling 055 2302885. (lea bourgade)