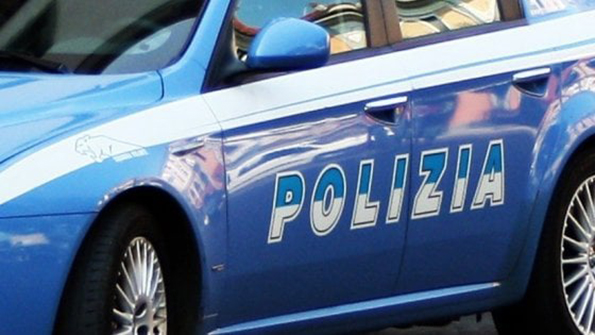 Two American women, ages 28 and 29 were beat up by a man who attempted to steal their handbags.  The two Texas natives had been out all night in clubs located around Santa Croce and were walking on via dei Cimatori at 6 am on December 12 when the mugger appeared, who at first simply asked for money.  One of them gave him two dollars, but apparently not satisfied with that, the man tried to carry off her wallet and more belongings.

Unsuccessful in his attempt, the mugger started to kick and hit the women who held on to their handbags, and then smashed an empty beer bottle on the head of one of his victims.  A passerby started to scream; the man ran off with one of the women’s cell phones; the police was called, but he had vanished.  The tourists were taken to the emergency room and footage from the nearby surveillance cameras is being examined.

The police have released a sketch of the suspect, who is described as being 1.80 m tall (5 ft. 9).  One woman is suffering from a concussion, the other has a broken nose.  If anyone recognizes the thief, please call 055.49771.