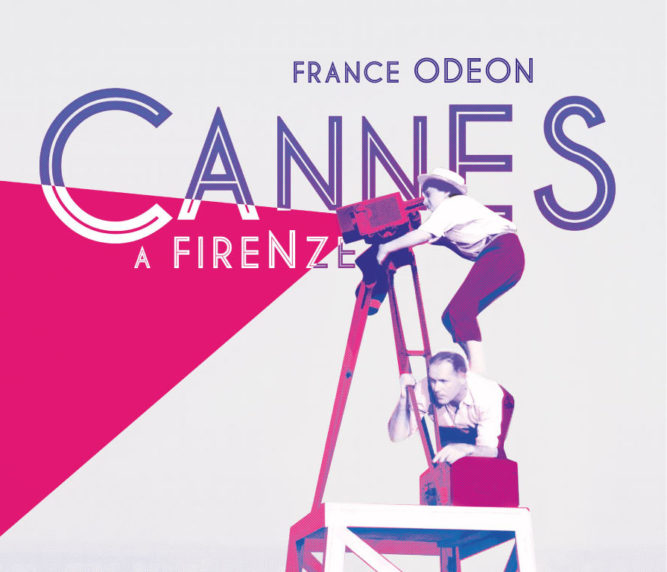 For the sixth consecutive year, some of the best films from the renowned Cannes Film Festival in France will travel to Florence for a week of screenings. Under the umbrella of France Odeon and curated by Francesco Ranieri Martinotti, Cannes a Firenze will show nine films in two different venues from June 11 – 16.

L’Institut Français Firenze (piazza Ognissanti) will host screenings from June 11 – 13, with La Compagnia (via Cavour) taking over from June 14 – 16. Pulled from various sections of Cannes’s 2019 line-up, the chosen films represent six countries and will be shown in their original languages with Italian subtitles. For the first time, Cannes a Firenze will mark the Italian debuts of these festival submissions, preceding similar events in Rome and Milan.

As in the May 2019 Cannes Festival, the series will open with American indie director Jim Jarmusch’s The Dead Don’t Die, a star-studded zombie film infused with Jarmusch’s trademark deadpan comedy, scheduled at 7 pm and 9 pm on June 11. The Dead Don’t Die opened in 200 French cinemas the same day as its festival premiere, a move that reaffirmed Cannes’ commitment to the movie theater experience as the organizers battle with Netflix’s streaming-oriented model.

Italy is also represented in this year’s selections, with American director Abel Ferrara’s semi-autobiographical Tommaso about an artist living in Rome showing on June 13 at 9 pm and June 14 at 8 pm. Blurring the lines between fiction and reality, Willem Dafoe plays the titular lead alongside Ferrara’s real-life wife and child, and the movie uses the expatriate experience to explore themes of maturity and recovery from addiction.

Of the two other entries that competed for the Palme d’Or, Brazilian ‘weird western’ Bacurau, with showings on June 14 at 5:30 pm and June 15 at 10 pm, is not to be missed. Exclusive to Cannes a Firenze — carried by Martinotti’s hand from Paris in a secure case — Bacurau recounts the strange occurrences that follow the death of a desolate town’s elderly matriarch. The ambitious, political genre-hybrid left Cannes with the Jury Prize.

Two of the festival’s other categories, the Directors’ Fortnight and Un Certain Regard, are also represented at Cannes a Firenze by award winners. The French film Alice et le Maire (Alice and the Mayor), the story of a young philosopher’s introduction to the mayor of Lyon’s inner circle, won the Europa Cinemas Label for best European film (June 15 at 5:30 pm and June 16 at 7:30 pm). A Vida Invísivel de Eurídice Gusmao (The Invisible Life of Eurídice Gusmao), a Brazilian movie, took home Un Certain Regard’s top prize. Based on Martha Batalha’s novel of the same name, it follows the lives of two sisters in 1950s Rio de Janeiro (June 14 at 10 pm and June 15 at 7:30 pm).

Among the remaining options are a Chinese neo-noir; a comedic depiction of racial divides in Milwaukee, Wisconsin; and a film by famous German director Werner Herzog about Japanese families-for-hire. Many of these movies will struggle to find Italian distributors, making Cannes a Firenze a rare opportunity to experience cinema frequently reserved for film industry insiders.

General tickets cost 8€ per screening while reduced-price tickets are only 7€, and a five-film pass is available for 30€.  For more info, visit the website. (alex harrison)