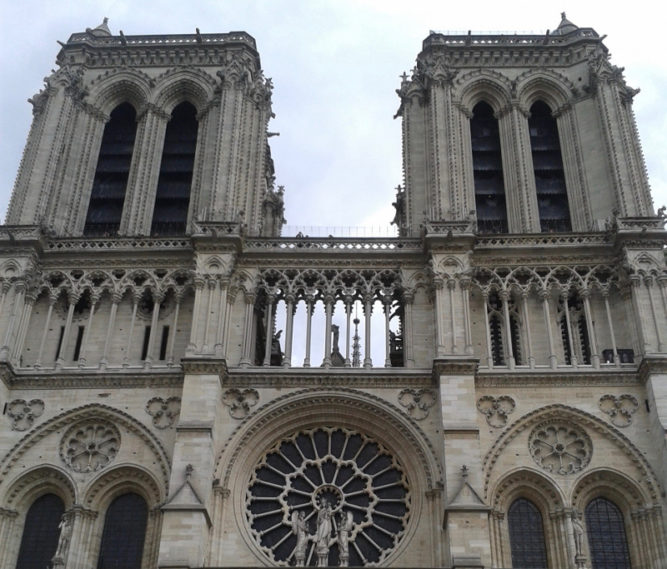 Through the fire and the flames, new hope arises for Notre Dame, with help from Florence.

After facing extreme despair because of the blaze that damaged Notre Dame, Paris became hopeful once again as plans to save this sacred cathedral was set in motion. A Florentine architect, Carlo Blasi (71), is part of the team of five experts, an engineer, and 40 companies who are working together to reconstruct the church.

Blasi currently works for the Studio Comes in Sesto Fiorentino. Prior to this job, he was a professor of Architectural Restoration at the University of Parma and he was a lecturer at the Faculty of Architecture and Engineering of Florence and the polytechnics of Parma and Bari. Some of the largest projects that he has previously worked on is the reconstruction of the Mostar Bridge in Bosnia and the restructuring of the Pantheon in Paris.

Blasi was called in on this project to check the stability of the building, which includes helping with the removal of the destroyed areas and making sure the new scaffolding is stable. He is also in charge of evaluating whether or not the stones that were burned can still be used for the reconstruction.