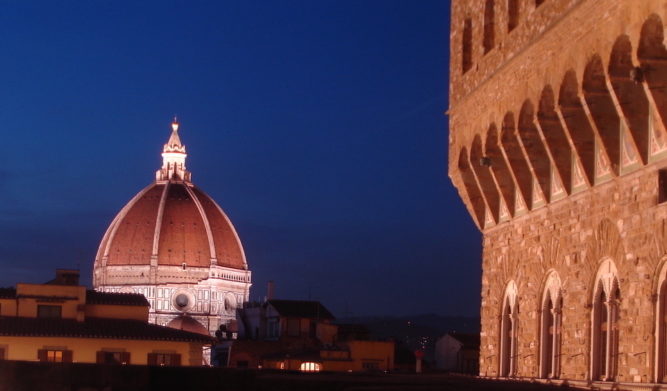 Places throughout Florence that attract large numbers of tourists will now be labeled as “Red Zones” and will be off-limits to anyone with a criminal record in an effort to decrease illegal activity. This new city ordinance will be in effect on an experimental basis for the next three months. Areas surrounding museums, schools, universities, commercial establishments and historical or artistic monuments will also prohibit access to those who have been reported for crimes.

The ordinance was launched by the Provincial Committee for Order and Public Security and aims to not only guarantee more safety on the streets but to increase the ability to respond effectively to crimes as well.

“It is not a measure that affects the freedom of movement and above all does not affect honest citizens,” Mayor Dario Nardella explains. “This will be undoubtedly useful because it reinforces the action that the police are already carrying out in the territory. It is a provision to which we, as a municipality, have actively collaborated and will collaborate on in its implementation within the city.”

This will hopefully aid in the fight against criminal activity, drug dealing and illegal actions in highly populated Florence areas. (kelsey lentz)