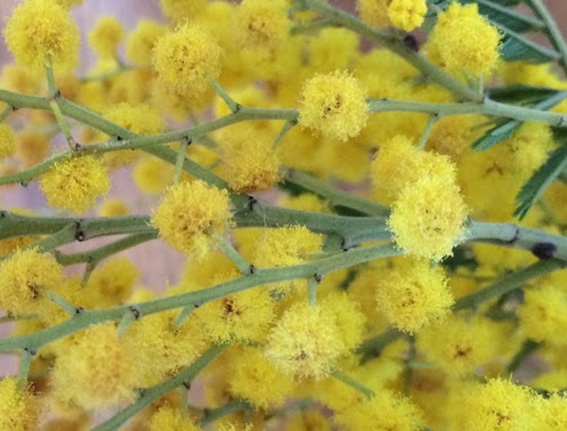 Watch out for free museums openings and other perks marking International Women’s Day or Festa della Donna (March 8), an event universally signaled by gifting a bouquet of mimosa.

At Abetone, a woman accompanied by another person who pays full price will be charged only €1 for a Multipass granting access to all runs and valleys at this Tuscan ski resort. Two can ski for €30 instead of the regular €6o entrance.

Today, it is common for women in Italy to observe the holiday spending time together, often by sharing meals.  However one chooses to observe La Festa della Donna, it remains undisputedly, a day of recognition for the political, economic, and social achievements of women worldwide.

Historically, March is laden with much political significance for women.  On March 25, 1911 in New York City, a fire broke out in the Triangle Shirtwaist Factory killing over 140 immigrant workers, nearly all of them young women. Due to the inadequate fire safety precautions, the workers were unable to escape from the ninth floor of the building. This tragedy brought to light the unsafe working conditions at that time and sparked social protest especially among women.  Seven years later in Russia on March 8, a group of women would stage a protest against food shortages and World War I.

The significance of the day has evolved much since its inception. The previous heavily political nature of the holiday has given way to a more light-hearted sensibility.  In Italy, mimosa has symbolized the day since WW2.