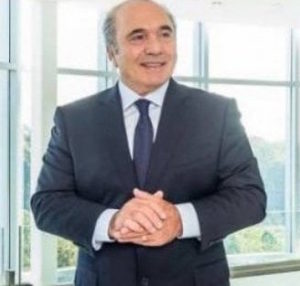 Going, going, goal! The local soccer team, la Fiorentina, is under new management. After a disappointing season and several big changes, the position of chairman is in new hands.

The new owner is Rocco Commisso, the Italian-American CEO of Mediacom, the fifth biggest media conglomerate in the United States. He bought the team for 150 million dollars, or 170 million euros thereabouts.

Commisso tried to buy Milan’s i Rossoneri in 2018; however, the deal fell through in favor of Paolo Scaroni. He is now the chairman of the New York Cosmos soccer team. While the league that the Cosmos was a part of shut down soon after his purchase in 2017, it is said that the Cosmos are trying to set up their own league. If that goes through, Commisso will have a hard time deciding which jersey to wear to work on casual Fridays.