McDonalds at the Station Closed Down 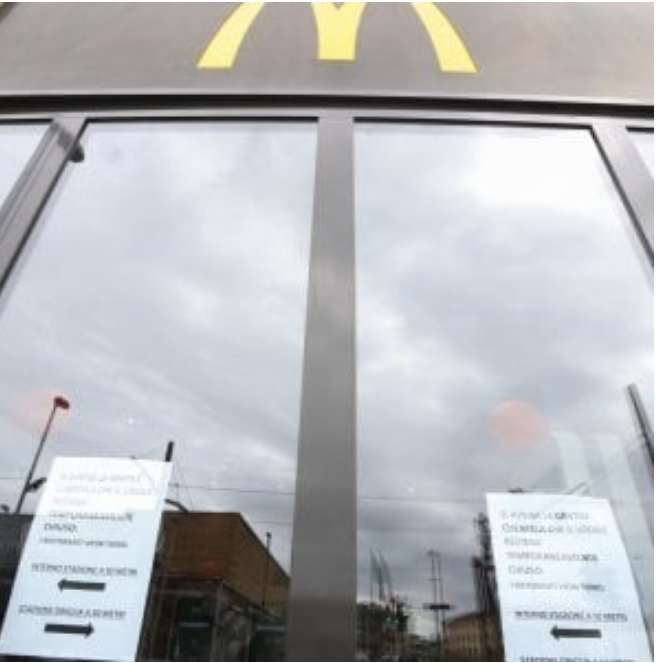 McDonald’s at the Florence train station has been closed down for a week by authorities due to security issues. The license of the restaurant has been temporarily suspended by city police commissioner Armando Nanei.

“Police have been frequently monitoring the restaurant. They have reported that is dangerous for the safety of citizens to keep the restaurant open right now.  The venue attracts people who commit criminal acts such as drug dealers, and there are frequent episodes of vandalism and violence, ” said Nanei.

The decision to suspend the McDonald’s license was also adopted in consideration of the fact “that it is a place is frequented by a high number of tourists and minors.” (mary filatova)