Museum Art Under the Stars 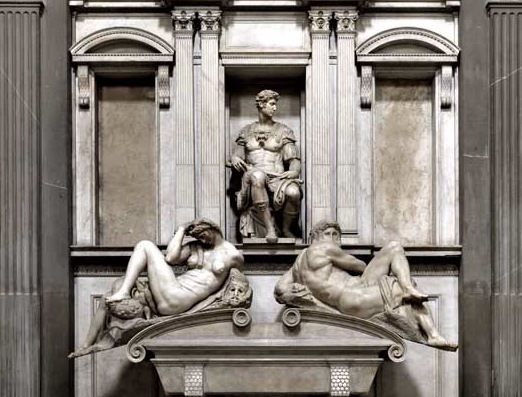 Pass the hours with Dawn and Dusk. It’s that time of year again when people can enjoy the city’s galleries under the moonlight. The Uffizi, the Accademia, and the Medici Chapels Museum have extended their hours for the fourth summer running.

On every Tuesday and Thursday until September 26, the Academia will be open between 7 and 10 pm. The Uffizi will be open on Tuesdays at from 7 pm to 10 pm until September 24. Both museums have a high season €20 entrance fee. In addition, the Medici Chapels Museum, which hosts Michelangelo’s statues of Night and Day with Dawn and Dusk, will have extended their hours to 5 pm until September 29 for a fee of €8. These late hours are in place to help celebrate the 500th anniversary of the birth of Cosimo I and Catherine de’ Medici. (sierra case)