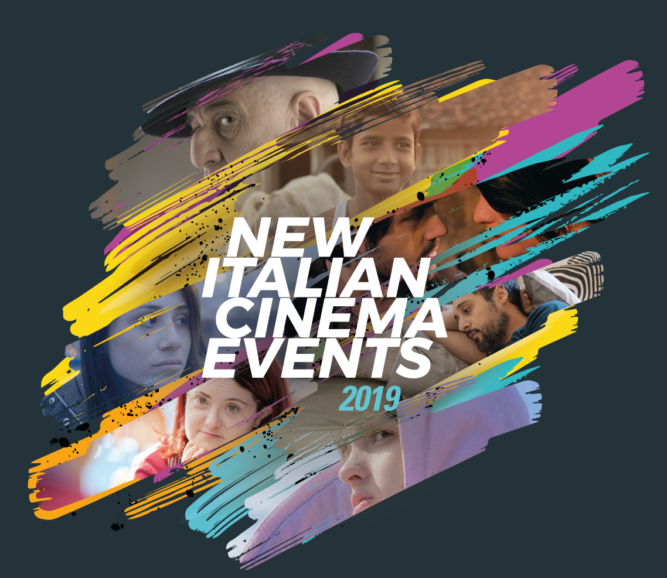 The N.I.C.E. 2019 Contemporary Italian One-Day Film Festival comprises the announcement of the coveted N.I.C.E. City of Florence Award during a day of free screenings is one of the climactic events of Florence’s autumn season of international movie festivals.  N.I.C.E.—New Italian Cinema Events—is a non-profit cultural association created to promote emerging Italian filmmakers abroad.

Since its founding in 1991, N.I.C.E. has organized contemporary Italian film competitions in cities ranging from Tel Aviv and Amsterdam to Russia, with the most prestigious showcases that spotlight major contenders traditionally held in the United States.  The 2019 edition took place in New York City (at theatres in Harlem, the Bronx and Manhattan) and Philadelphia throughout November and early December.

What distinguishes the N.I.C.E. prize from similar ones is its democratic, audience-oriented approach.  Rather than hinging on industry-insider opinion, the winner is selected based on a rating system by American festival attendees. The film with the highest score is awarded the illustrious prize, which is then officially presented in Florence.

Several of the competing movies are on the December 13 program, which will begin with a 3:30 showing of an “on-the-road” comedy entitled In Viaggio con Adele (Traveling with Adele”), during which the protagonist discovers who is her real father.  This will be followed by a 5 pm screening of the movie selected by American audiences for the N.I.C.E. City of Florence award:  5 è il numero perfetto (Five is the Perfect Number), a crime thriller set in 1970s Naples.

On Cinema La Compagnia’s big screen at 8:30 pm is the recipient of the N.I.C.E City of Florence Angela Caputi prize: Il vegetariano, which focuses on an Indian immigrant, Krishna, and the cross-cultural and ethical dilemmas that come up while working on a farm in Emilia Romagna.  Il vegetariano was chosen for this honor by a jury of film critics and journalists, and was also popular among American audiences.  Renowned accessories fashion designer Angela Caputi will be on hand to present the award to the film’s director.

N.I.C.E’.s work has proven powerful in helping films and directors secure places in the global market.   Over the course of two decades, more than 200 Italian movies have made their stateside debuts thanks to the initiative.   By offering exposure to up-and-coming artists, N.I.C.E. continues to demonstrate Italy’s strong foothold in the film world.