Polimoda Student Falls to His Death 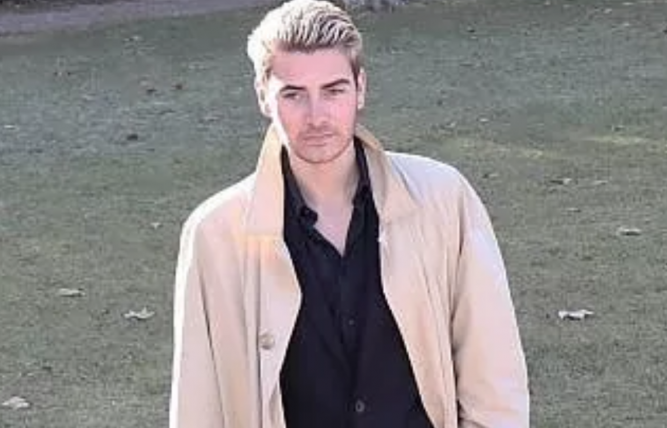 Federico Schiraldi, a 21-year-old Italian student from Monza (Lombardy), enrolled at the Florence’s Polimoda fashion and business school, was found dead in the courtyard five floors below his bedroom in an apartment in the historic center of Florence, on via Porta Rossa.  The police believe the death was the result of an accidental fall but do not exclude a possible suicide.

The apartment, rented to three young men from Switzerland, hosted a party on Sunday, February 21.

Eight Polimoda students, including four young women, spent the night in the apartment after drinking heavily.  The students called the police after finding an unoccupied bed and an open window on the morning of February 22.  After arrival, police found numerous empty bottles of alcohol on the premises.

The victim, who was wearing jeans and a T shirt and barefoot, will undergo an autopsy to determine the precise cause of death.  (rosanna cirigliano)