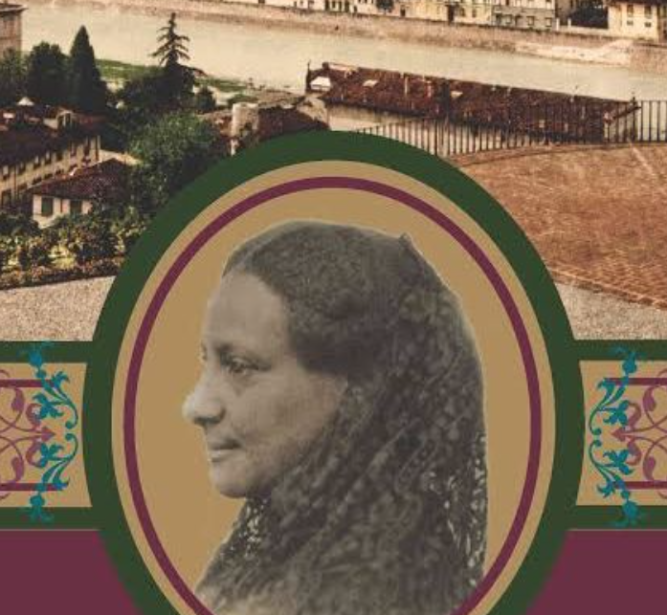 One of Florence’s most interesting stories will be told on February 17 at 6 pm (with an Italian text available) at the Sala Martino V of Santa Maria Nuova (piazza Santa Maria Nuova off via Sant’Edigio).  Sirpa Salenius will be giving a lecture on the life of Sarah Parker Remond, an African American expatriate in Florence. Remond was the daughter of an immigrant father from Curacao, a Caribbean island then under Dutch rule and later moved to Florence to earn her medical degree at the historic Santa Maria Nuova hospital.  Reservations are required to attend the event; send an email to lapietra.reply@nyu.edu.

The presentation will follow Sarah Parker Remond (1826-1894) on her transatlantic journey from the United States to London and from there to Italy. Remond was born in Salem (Massachusetts) into a relatively prosperous African American family of entrepreneurs and abolitionist activists. She defied conventionality when she ascended on the platform to speak against slavery first in the United States, then in England, Ireland, and Scotland, where she lectured in front of large audiences, raising awareness of the condition of slaves and promoting women’s emancipation. In London she also studied languages, history, and literature at the non-sectarian Bedford College for Women and graduated as a nurse from the London University College.

In 1866, Remond moved to Florence where she studied to be a doctor by enrolling in the Santa Maria Nuova hospital medical school, later practicing medicine in Florence for nearly 20 years. She excelled in her studies and entered the intellectual salons of artists and aristocrats, in Florence and later in Rome. In 1877, she married an Italian, Lazzaro Pintor.  Sarah Remond Pintor passed away on December 13, 1894 in Rome, at the age of 68. Remond’s geographical and metaphorical journey demonstrates that a 19th-century black women could cross the Atlantic for activism and education, to become an example of empowered womanhood.