Smoking To Be Banned in Florence’s Public Spaces 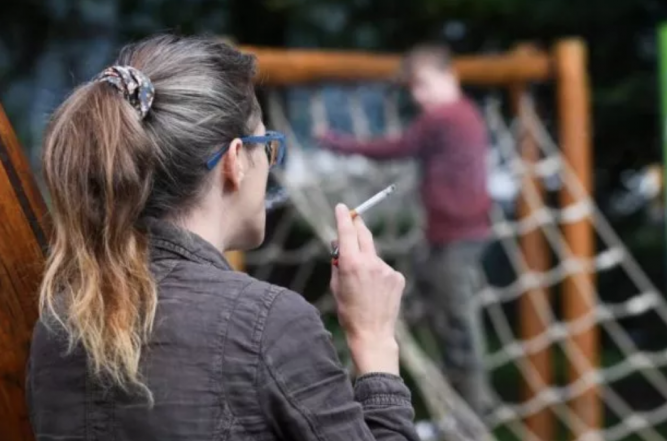 In pre-Covid days, it was normal for smokers to light a cigarette after a picnic at the Cascine Park, or while waiting for public transportation.  But these scenes are due to vanish permanently thanks to the stand taken by the municipality of Florence to imminently prohibit smoking in public parks, gardens, playgrounds for kids in addition to bus and tram stops.  A similar law will be implemented in Milan on January 19, 2021.

This ban, which may be extended to other public spaces, is part of Palazzo Vecchio’s new three-year project to improve the quality of air in the greater metropolitan area.  Scheduled to approved by the end of February, the measure is designed to decrease the amount of microscopic particles that increase air pollution.  It is also meant to safeguard the health of residents of all ages by decreasing opportunities to smoke and the accompanying side effects of inhaling secondhand smoke.  Said city councilor for the environment Cecilia Del Re, “it is becoming ever more important to protect the health of our citizens and to decrease pollution, both now and in the post pandemic era.”

An informational public service campaign is planned to be launched together with the ban.  (rosanna cirigliano)