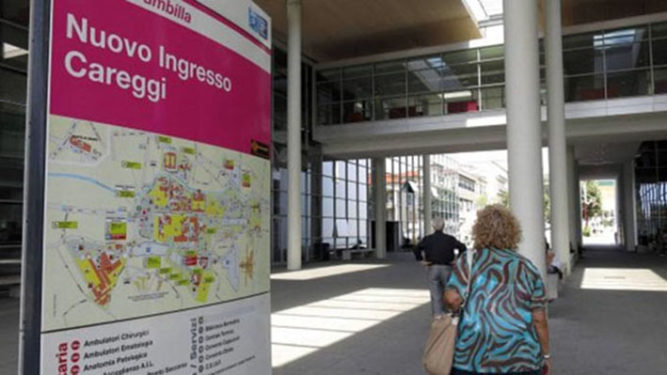 A staged competition for job openings at Florence’s Careggi hospital has resulted in the banning of eight university professors for their involvement in the scandal as a preliminary measure.

A local court is currently investigating 16 medical professionals who played a role in the selection of the competition winners who were already pre-decided prior to the announcement of the job openings. All applicants and interested parties who pursued the positions under the assumption that there were openings were deliberately mislead by those under investigation.

The announced winners were consequently not selected for their qualifications and other applicants were never given a fair chance to earn the positions. Those banned can still teach and do research but are no longer able to have managerial roles or be involved in hiring processes.

This kind of corruption has become an issue in Florence and a similar moral dilemma has recently occurred in the academic field. In March 2019, a researcher who ranked high in the competition for an associate professorship position in the Department of Chemistry at the University of Florence should have never been admitted due to her common-law marriage and relationship to the department head with whom she lives and has kids.

A rigorous selection process is set up in these two fields in order to prevent biases, rigged selections and favoritism. Applicants must first take a written exam and those with the highest scores advance to an oral exam; the top percent of applicants are then judged by a commission composed of professors and professionals in the field from all over Italy. In these instances, the process failed to avert nepotism and corruption. (kelsey lentz)