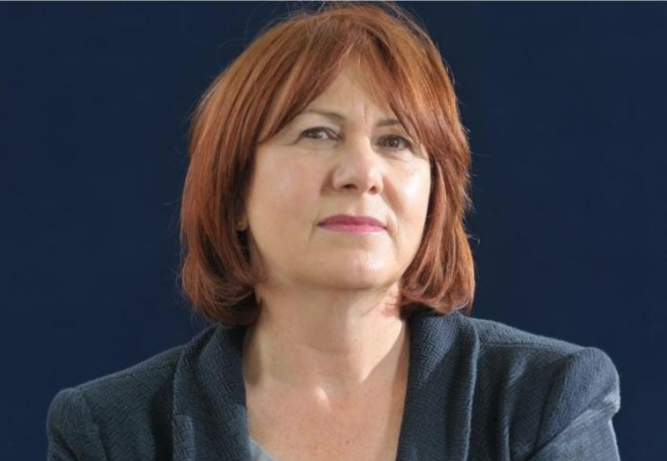 In its third edition, Balabrunch with Author returns to the Synagogue in Florence starting in April. The Balabrunch series will feature Q&A-style meetings (free admission) exploring topics such as contemporary issues facing the Jewish community and the relationship between memory and identity.  Balabrunch is inspired by the Balagan Cafè, a summer series organised by the Jewish Community of Florence to introduce the public to Jewish culture, music and cuisine, in addition to opening the Synagogue.

The first Balabrunch on April 14 will feature Linda Grant, a British writer and journalist.  Daughter of a Russian and Polish Jewish immigrants, Grant has authored novels such as Remind Me Who I Am, Again, When I Lived in Modern Times and The People on the Street: A Writer’s View of Israel. Grant will be interviewed in English by the Councillor for Culture of the Jewish Community, Laura Forti, with translation in Italian by Anglista Aglaia Viviani (11:15 am).

Following the presentation, brunch will be offered for €10 in the Synagogue garden where participants can continue mingling with the author and enjoy Jewish cuisine prepared by Michele Hagan and Jean Michel Carasso. The menu features Jewish delicacies such as Apulian focaccia, flatbread (schiacciatine) stuffed with a spinach and tofu filling, crusted meatballs with chives, gnocchi, potatoes in spicy sauce and spiced apple omelette. Following brunch, guided tours of the Synagogue will be running for €5 (2 pm).

On May 26, the Balabrunch continues with special guest Howard Jacobson, a British writer and columnist for the newspaper ‘The Independent’ (11:15 am). Jacobson’s novels often have a humorous flair and focus on English Jews.  (stephanie d’amelio)

Balabrunch meetings and brunch require reservation. Reservations can be made by phone: 055 2346654 or 055 245252, and via email: sinagoga.firenze@coopculture.it or ​​sandra@firenzebraica.it.