May Movies in English at the Odeon 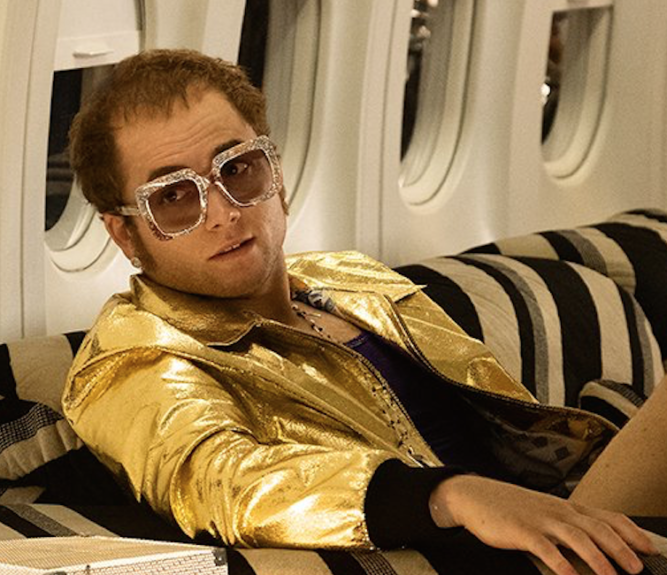 This month at Florence’s Odeon Cinema, movie goers will have more opportunities to see The Avengers: End Game, the nail-biting film that has broken records with its $1.2 billion worldwide opening weekend.  Stan and Ollie, a biopic of the great comedy duo whose performances began in the 1920, bring to light the relationship and teamwork despite difficulties in the film skillfully directed by Jon S. Baird. The month ends with a musical fantasy drama about the life of Rocketman Elton John from his early days as a prodigy at the Royal Academy of Music to his plans for a farewell tour after more than five decades of performing.  The films will be screened in English with Italian subtitles.

The fourth in a series, the Marvel Comics superhero team Avengers assemble after the devastating events leaving the universe in ruins.  With an all-star cast of Robert Downey Jr., Scarlett Johansson, Chris Evans, Bradley Cooper, Mark Ruffalo, Brie Larsen, Josh Brolin and Chris Hemsworth, fans of the series will be keen to see if they manage to undo evil Thanos’ chaos and restore order to the universe with one final stand.

This film portrays the greatest comedy duo in the history of film, Stan Laurel (Steve Coogan) and Oliver Hardy (John C. Reilly).  Focusing on their final tour in 1953 England and Ireland, the two are determined to revitalize their performances despite Hardy’s failing health and their fading popularity.  Nominated for both a Golden Globe award and a BAFTA for leading actors, Coogan and Reilly bring alive the comedy stars of the Golden Age of film. The credits in the end contain original photos of the real Stan and Ollie in the tour of Britain depicted in the movie.

Dexter Fletcher directs this biographical drama based on the life of Elton John, the Grammy Award winning rocker who has sold more than 300 million records.  Taron Egerton stars as the flamboyant star and the film follows John from his early days as a child musical genius to his current rock star status with more than 50 Top 40 hits.  Through times of depression, struggles with sexual orientation and substance abuse, Elton John with songwriter Bernie Taupin has created musical hits for more than 50 years.  (rita kungel)