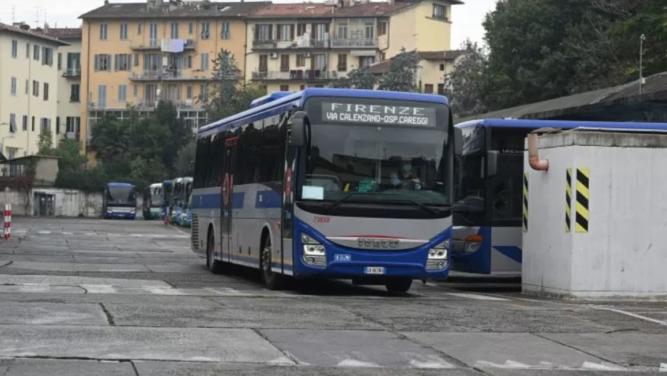 Two cases of suspected embezzlement, involving both the tram and bus companies of Tuscany, have come to light within the last few months. The Italian Finance Police (Guardia di Finanza) are investigating allegations against Gest spa, the company responsible for managing the tram system in Florence, while the Italian court has decided to bring to trial the director of Autostazioni srl Ezio Martini at the Florence bus terminal.

Martini will have to face charges of taking a total of 1.1 million euro, accumulated after failing to report sales from public transportation tickets for a total of five months. The transportation companies include BusItalia and three subsidiaries of Autolinee Toscana: ATAF, Autolinee Mugello Valdisieve and Autolinee Chianti Valdarno.

Based in Scandicci, Gest was founded in 2004 with the aim of providing tramway transportation in the greater Florence area. The Florence public prosecutor disclosed that authorities have carried out a search in the headquarters of Gest, prompted by irregular fiscal reports regarding members of management. The investigation was further warranted because, amongst the various groups responsible for constructing the tramway, parameters within contractual work were allegedly not followed.

The accusations against the company states that Gest have embezzled funds by hiding some of the money generated by ticket sales, to avoid giving a share to the Municipality of Florence. In the investigations that followed, authorities acquired documents from Tram spa, the group who granted the concession to Gest, which led to the investigation of Francois Mazza, the president of Gest’s board of directors, and Jean Luc Laugaa, the managing director.

Laugaa has commented that this news came as a surprise to him, especially in regards to the company’s image. He commented that this left him unhappy since Gest is a prestigious company with “only good people” in it. He says that due to being responsible for all of the tram maintenance in Florence, plus overhead including the pay to personnel, there is little chance that there would even be a surplus revenue to hide from authorities. This inquiry is part of a broader search into the RATP group, a French-based transportation operator which is the parent company to Gest spa. By investigating Autolinee spa, another subsidiary of RATP, inspectors have found six individuals, including the former governor of Tuscany Enrico Rossi and the regional councilor of public transportation Ceccarelli, who awarded Autolinee 4 billion euro. It is believed that this was a biased allocation of money to the company due to a believed prior arrangement among those involved. (nelson matos)